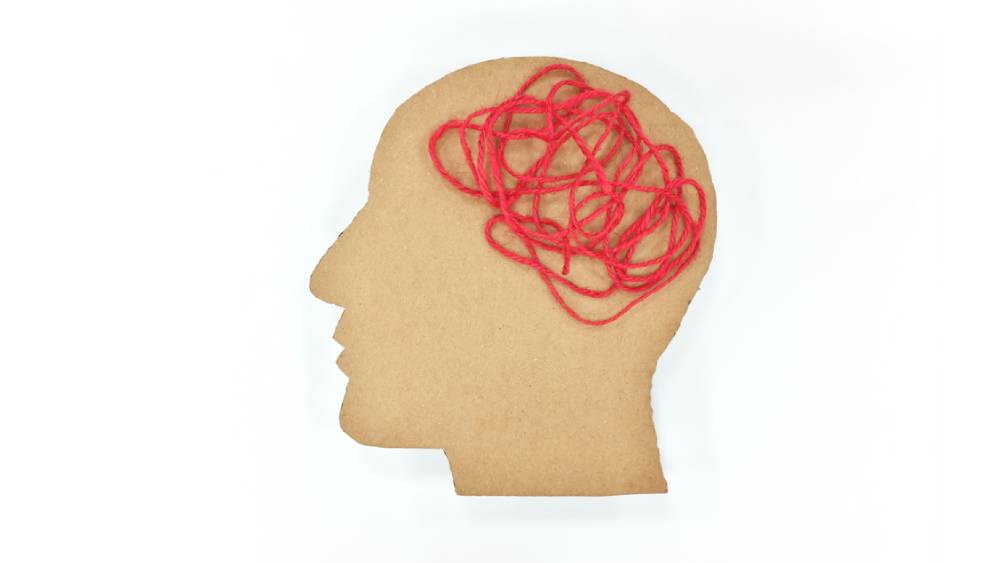 When You Sell Franchises, You Overthink It

View all posts by Nick Powills

There is a tornado ripping through the franchise industry, yet few are willing to address it.

Pardon my language, but selling franchises is f***king hard.

In a good economy, buyers sit on the sidelines longer. Why? The majority of buyers are middle managers—those who may not make it to the c-suite, are frustrated in their roles and are saving a little money. The middle manager (no offense) doesn’t take as many risks as c-level. They just don’t. They are more risk-adverse, thus, they wait for risk to find them—such as a shaky economy or a horrible boss. If they are the majority of buyers, they are waiting longer.
The candidate journey has changed. Yes, there are plenty of bullshit suppliers who are willing to sell you leads. But leads are not applications and are not deals. They just aren’t. Still, activity sometimes settles the nerves of not selling the volumes at the pace put on without data.
Speaking of data, data is data is data is data. How much you spent last year, how many applications came in, how many deals you closed, etc. All of it will give you a baseline data point of how much it will cost for you to sell each deal this year (or next). Could be $10,000/deal, could be $25,000. No two brands are equal. Why?
Because everyone buys differently. Everyone has a story, a DNA before they inquired to own your brand. You may be able to find similarity is distribution points, BUT, I promise you “Google” is not the only reason they bought. Last click is garbage. It’s a journey, my friends.
And yes, it is called franchise development (in most cases), because you are developing the candidate. You are there to answer their questions. There are certainly tools and secrets to processing that candidate that may speed them up—but the truth is, the tool that sells them best is comfortability. Are they comfortable in the brand, do they believe in the leadership, and are they confident that they will, at least, do average? They are, more so than ever, in charge of the deal and the pace. Push them too hard and they will get scared.
The tornado that is ripping through franchising is truth. Things are changing.


Let’s pretend that deals are going up. That doesn’t change the fact that in a good economy, zors are increasing, too. Also, when your top-tier markets deteriorate because you have sold them, it increases the difficulty of growth.

So, franchise sales/development is fucking hard. BUT, if you are smart with your spend, with your story and with the support to your franchisees, you can win.

Do you want your brand story to be amplified?

To Make the Most of Your Marketing, Tell the Right Story To the Right People

By building target personas, your brand can find and reach previously hidden audiences — the ones

5 Strategies to Amplify Your Brand’s Marketing

In today’s ultra-competitive landscape, brands need to find their ‘why you, why now’ and tell
We use cookies on our website to give you the most relevant experience by remembering your preferences and repeat visits. By clicking “Accept”, you consent to the use of all the cookies.
Cookie settingsACCEPT
Manage consent